How it all started

I began taking photos in 2006 with an old compact camera in silver finish. The camera battery was worn out and only lasted for two shots before it had to be recharged again. The sharpness of the lens was pretty much non-existent which made every detail soft and smooth like a dreamy dream.

Despite the obstacles mentioned above, I got hooked on photography quite fast and decided to save up for a better camera. In 2007 I bought my first DSLR and have been taking photos ever since.

When people asks me what I like to shoot, I tend to say something like “Oh.. I don’t know.. a little bit of everything I guess”. According to my feed on Instagram I prefer to shoot plants and flowers with shallow depth of field and cold tones (and as we all know, Instagram never lies).

I am fascinated about macro and close-up. When I got my first macro lens I began crawling around on the ground to study everything in close detail. Little did I know that by focusing on the small things the world suddenly became so much bigger. 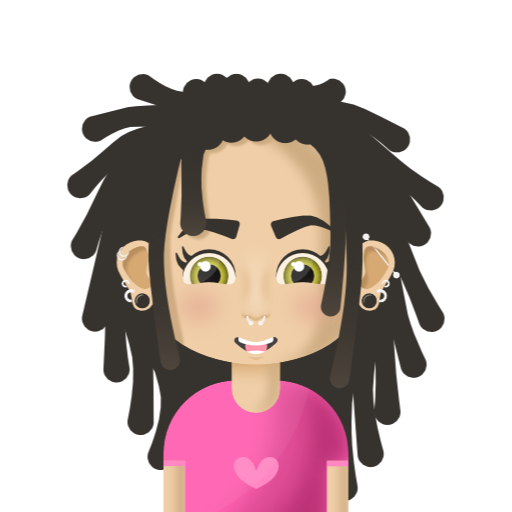